The Minister of Justice and Attorney General, Johnston Busingye, on Thursday December 3, chaired the 'Police High Council' and emphasized "sacrifice" as a pivotal tool for quality and result-oriented policing services.

The Police High Council held at the Rwanda National Police (RNP) General Headquarters in Kacyiru, is the supreme organ of the force that convenes partly to lay out priorities to be undertaken to further professionalize the force in light of the current security trends and evolving policing landscape.

The Council held in consideration of the COVID-19 health and safety guidelines was also attended by the Inspector General of Police (IGP) Dan Munyuza and Deputy IGPs; Juvenal Marizamunda in charge of Administration and Personnel, and Felix Namuhoranye for Operations. 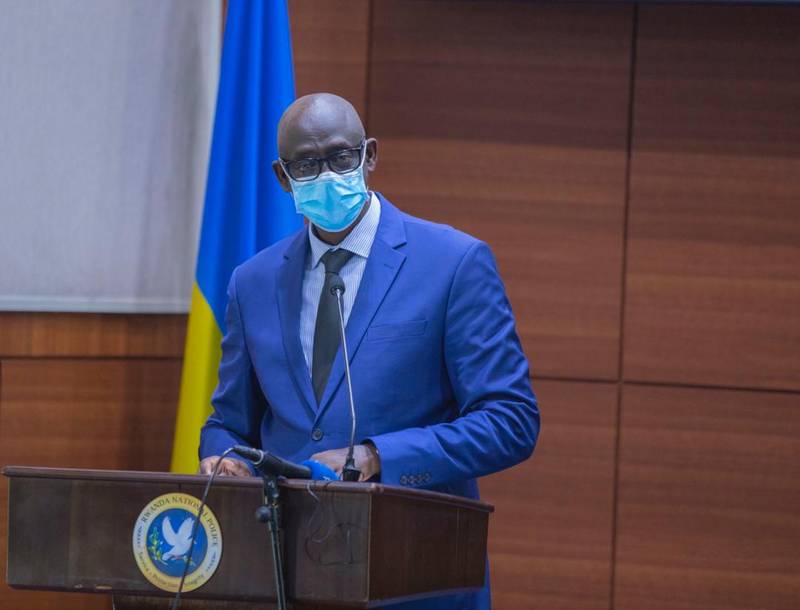 It brought together RNP leadership, heads of departments and territorial units, regional, and district commanders, among others. It also tackled other aspects related to the response to COVID-19, force discipline and welfare.

Minister Busingye observed that the “last 20 years of RNP in policing were maximized.”

He, however, added that the resolutions adopted by the Council should continue to improve the services meant to ensure sustainable safety and security for the people living in Rwanda and their property.

"What is talked about here and the recommendations adopted should be depicted in your actions," Minister Busingye said.

He observed that residents of Rwanda continue to appreciate and enjoy services offered by the security organs, which he said, is derived from sacrifice in the accomplishment of tasks at hand.

"Although there is security in Rwanda, there is still a lot to be done to fulfill our mandate; to address the security threats related to cross-border and cyber crimes," he said.

He lauded the force's efforts exhibited in responding and preventing further spread of the COVID-19, especially through awareness on the pandemic and the sacrifice Police officers continue to make in spite of the fact that some of them become infected with the virus in the process of service.

The Minister further noted that the work of the Police requires partnership with other entities and the people. He called for enhanced efforts in raising awareness to make community policing an effective tool for the citizenry to be responsive in ensuring own security and real time information sharing.

In the provision of services, Minister Busingye challenged Police officers to always respect human rights and operate within the limits of the law, adding that whoever acts contrary is held accountable.

"Anyone, who engages in criminal acts, however small or big the crime is, affects the rights and wellbeing of the people; Rwandans have showed, through various platforms, that they cannot stand injustice. When a crime is committed, responsible institutions should act swiftly, comfort victims and bring suspects to book."

Crime prevention is the catalyst to peace, he said, adding that this should start from households, support efforts to ensure that all children are in school, young people educated to start small income generating activities and to be custodians of the law rather than being lawbreakers. 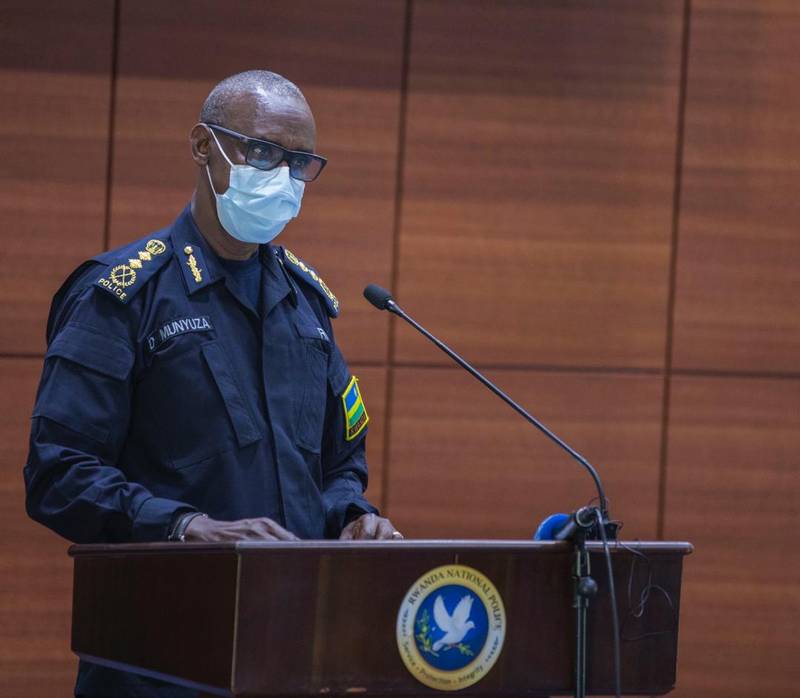 He pledged the government's continued support towards Police professional services through training and advanced policing equipment.

Inspector General of Police (IGP) Dan Munyuza said that the Council held towards the end of the year provides a platform to assess what has been achieved, where the force stands and the future prospects in terms of provision of security for the people and their property but in consideration of the law. 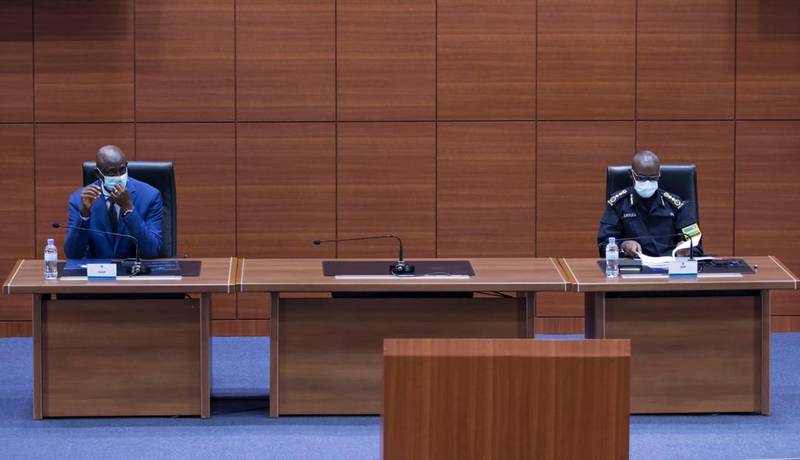 According to the Police Chief, a total of 45,380 people were also arrested in the 49,204 registered crimes in these eleven months, and handed over to Rwanda Investigation Bureau (RIB).

"The number of suspects is high because, in most cases, crimes like assault, theft and drugs involve more than one person," he said.

Between January and November this year, at least 561 serious accidents were registered across the country resulting into 609 fatalities; down from 622 serious accidents recorded in the same period last year claiming 684 lives. 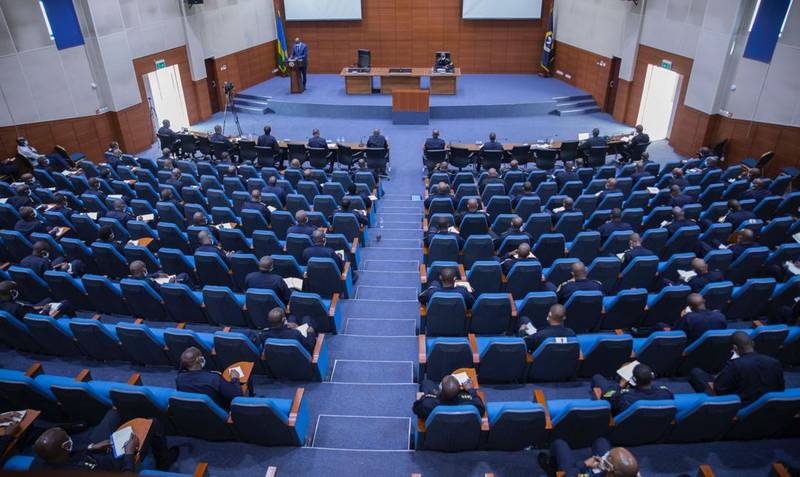 The construction of new Automobile Inspection Centres in Huye, Musanze and Rwamagana, each with the capacity of 200 daily inspections, he said, are part of the efforts to curb road accidents.

"We are planning to install 507 CCTV cameras on different roads in the country. The first phase of 210 cameras will be completed by the end of this year and the second phase of 297 to be completed by July next year," IGP Munyuza said.

The Police Chief outlined quality services, force discipline and welfare, capacity building, community policing and fighting corruption, among others, as the key priorities of the force to further fight crimes and improve on safety and security in the country.