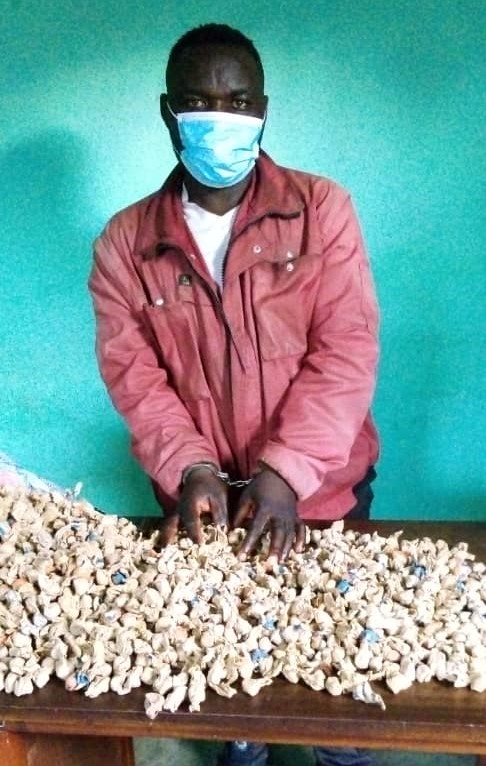 The Rwanda National Police (RNP) Anti-Narcotics Unit (ANU) has arrested one Alphonse Dushimimana, 37, in Byahi Cell of Rubavu Sector in Rubavu District with 3000 pellets of cannabis.

“Following the reliable information on Dushimimana’s suspected criminal dealings; ANU trailed and intercepted him at about 7:30pm in Byahi Cell, Rubavu Sector with a bundle containing 3000 pellets of cannabis.

Dushimimana was at the time transporting the narcotics on a motorcycle plate number RC 233S, which he was using in trafficking and distributions. The motorcycle was also impounded,” CIP Karekezi said.

Following his arrest, Dushimimana claimed that he is a taxi-moto operator, despite having no document that defines him as a commercial motorcyclist. 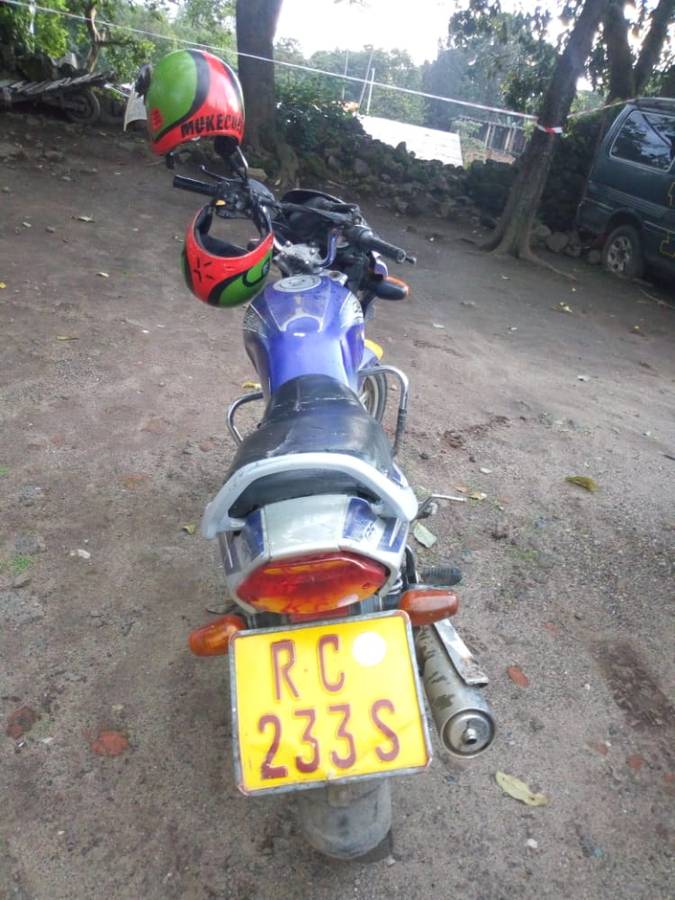 “Dushimimana is one of the unregistered taxi-moto operators suspected to be engaging in criminal activities, especially trafficking of cannabis. He did not disclose where he got the narcotics but he was at the time going home. There is information about his accomplice still at large, who also has 2000 pellets of cannabis,” said CIP Karekezi.

Dushimimana was handed over to RIB at Gisenyi station for further legal process.

Cannabis is listed as a "very severe drug" in Rwanda, alongside cocaine, opium and heroin under the Ministerial Order No. 001/MoH/2019 of 04/03/2019 establishing the list of narcotic drugs and their categorization.

In article 263 of the law determining offences and penalties in general, it is specified that anyone convicted for "severe narcotic drugs" faces a life imprisonment and a fine of between Frw20 million and Frw30 million.