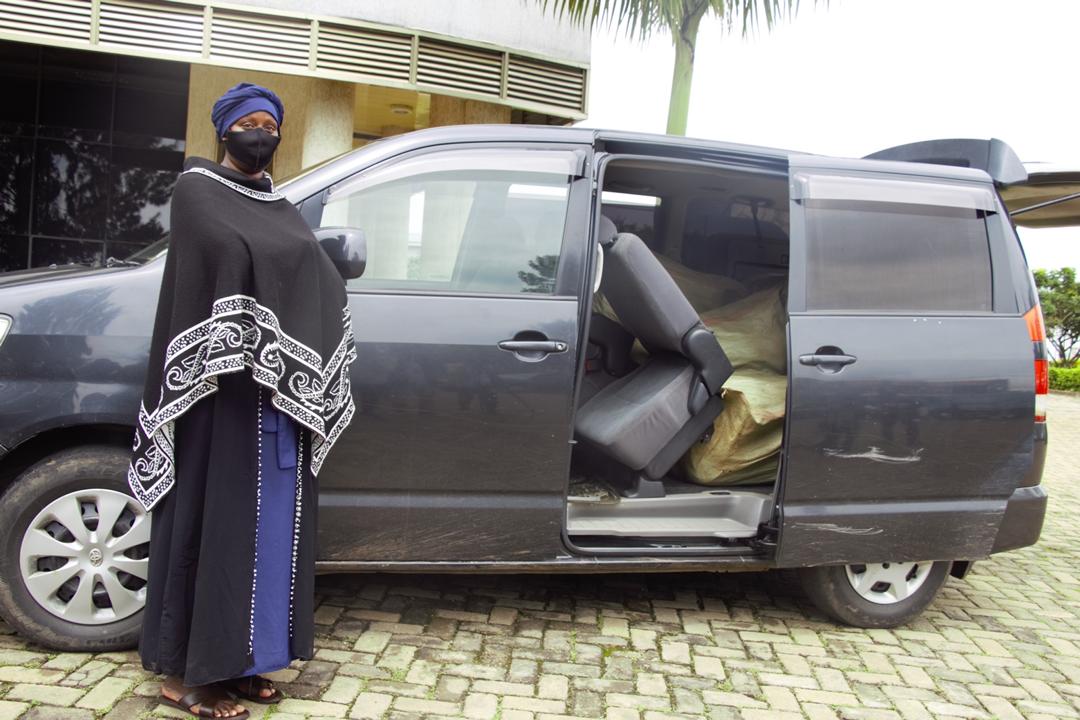 Rwanda National Police (RNP), on Sunday, November 15, intercepted a vehicle in Kigali carrying six bales of used clothes commonly known as Caguwa, which had been smuggled into the country through a porous border.

The Congolese registered Toyota Noah, registration number CGO 7097AE/19, was being driven by one Esther Mbabazi, the alleged owner of the smuggled goods, who was also arrested. It was intercepted on Sunday morning at Giticyinyoni as the smuggler entered Kigali from Rubavu District.

Mbabazi had tried to use the cover of the night to smuggle the bales from Rubavu to Kigali, through remote routes but was identified as she entered Kigali, RNP spokesperson, CP John Bosco Kabera, said.

“We have information that Mbabazi has been into this tax fraud for quite sometimes, and working with other people to smuggle bales of caguwa into Rwanda through Rubavu before transporting them mainly to Kigali,” said CP Kabera. 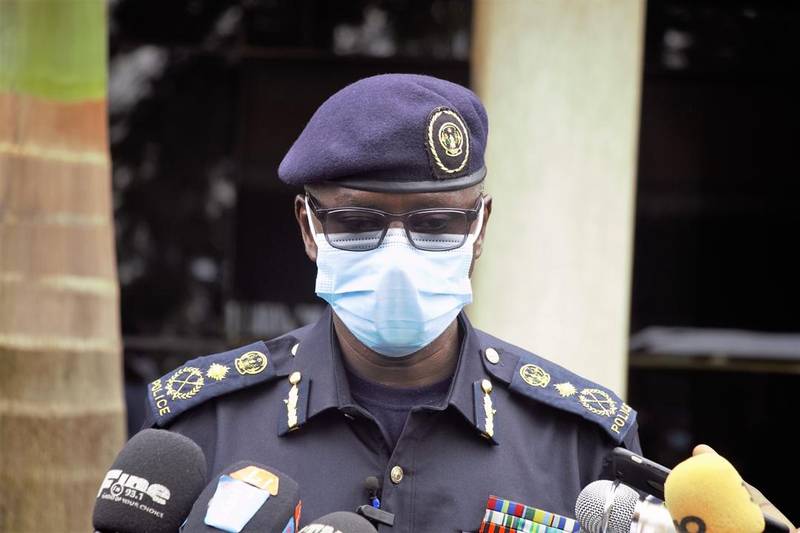 “She had hired this vehicle paying Frw600, 000 per month and using it to transport smuggled goods. Now, her time has come, she is going to lose the money invested in this fraud including heavy fines, the vehicle and the goods will be auctioned as the law provides, and she risks imprisonment,” CP Kabera said.

A taxpayer, who commits fraud, is subject to an administrative fine of one hundred percent (100%) of the evaded tax. With exception to that penalty, the Tax Administration refers the case to the Prosecution service if the taxpayer voluntarily evaded such tax, like through the use of false accounts, falsified documents or any other act punishable by law. In case of conviction, the taxpayer can be imprisoned for a period between six (6) months and two (2) years.”

The vehicle used in fraud and smuggling, it is also auctioned and the driver slapped a fine of US$5000.