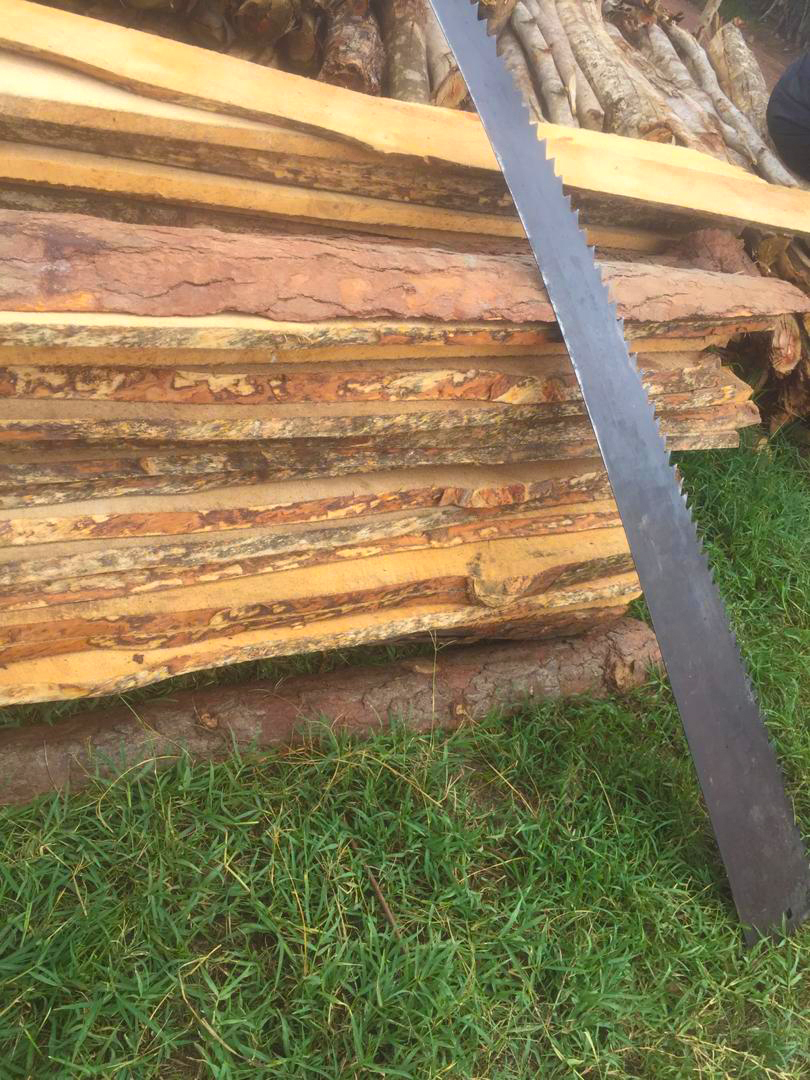 Police in Gatsibo District have warned communities residing around the protected forests against any practices that destroy the forests.

The caution comes after timbers were recovered at the home of one Telesphore Mudaheranwa in Busetsa cell of Kageyo sector, on October 4.

Chief Inspector of Police (CIP) Hamdun Twizeyimana, the police spokesperson of the Eastern region, said that residents living around the affected forest reported Mudaheranwa to Police for his continued deforestation practices, which were affecting the forest.

“Credible information from communities bordering the forest indicated that the suspect would sneak into the forest, cut trees and carry them to his home for timber.

Police went to his home where 44 logs of timber were recovered in his house," CIP Twizeyimana said.

He added that illegal tree-felling is much carried out in the area, which has destroyed at least one acre of the forest.

The deforestation is done for different ends including burning charcoal for sell, timber, firewood and trees for construction.

CIP Twizeyimana reminded the residents that it is their responsibility to protect the forests by reporting those involved, and he warned them of any environmental or forest degradation practices.

“People must know that environmental degradation is a crime punishable by the law, and the illegal cutting of trees especially from protected forest falls under this category.”

The law on environment, prohibits cutting trees in forests or protected areas like national parks or burning them especially in article 44.

Article 59 of the same legal instrument, states that any person, who causes death, destroys protected plants, harvests or damages them, commits an offence.

Upon conviction, the offender is liable to an imprisonment term of not less than three years and not more than five years and a fine of between Rwf1 million and Rwf3 million.