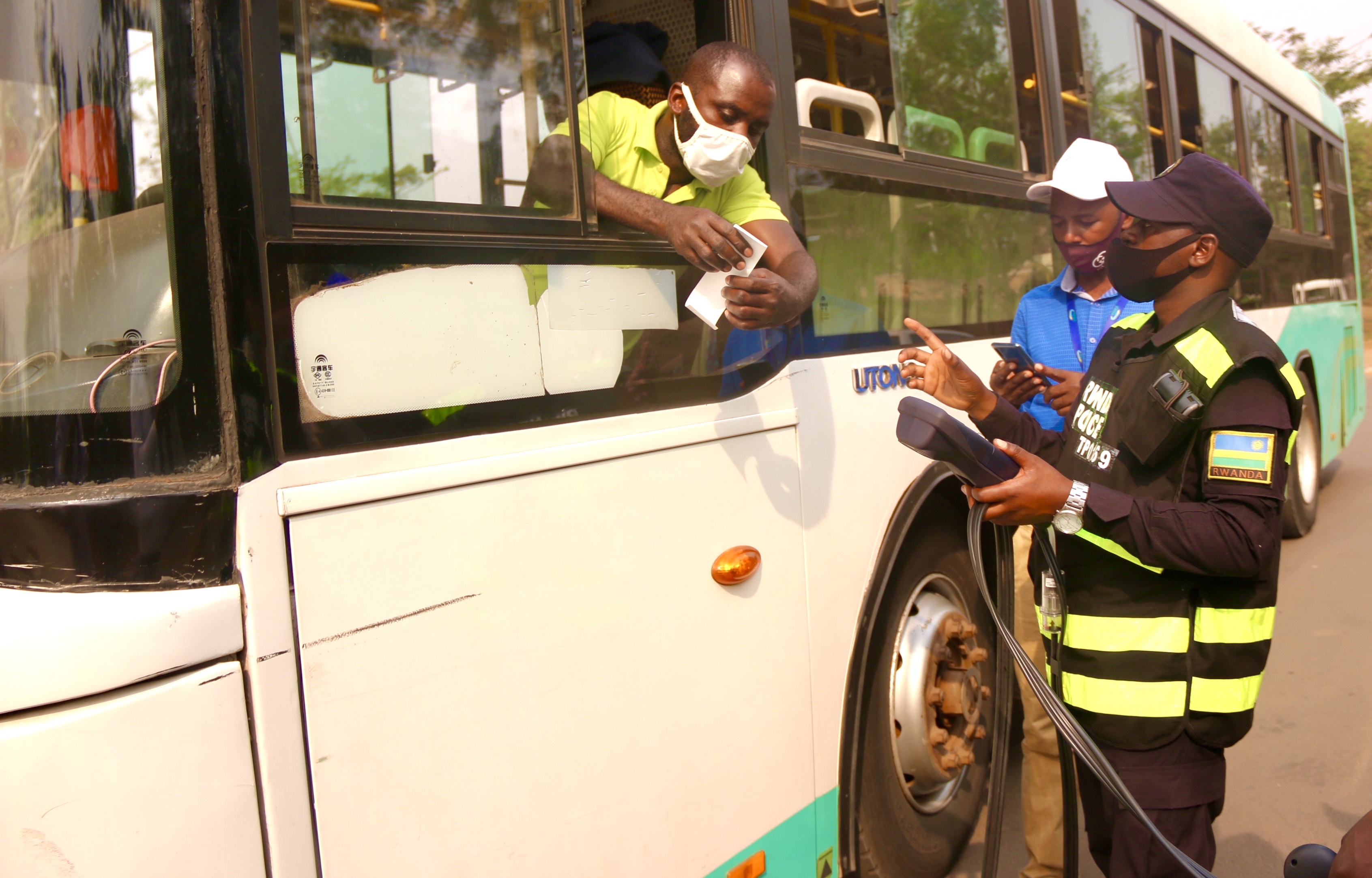 The awareness also involves mass testing of vehicle emissions. It is conducted in line with the ‘International

Air Quality Day’ held every September 7, to educate the public on air pollution and control measures.

The Clean Air Day brings together communities, businesses, education and the health sector to improve public understanding of air pollution, both indoors and outdoors; build awareness of how air pollution affects human health and to explain some of the easy things that can be done to tackle air pollution towards environmental protection. 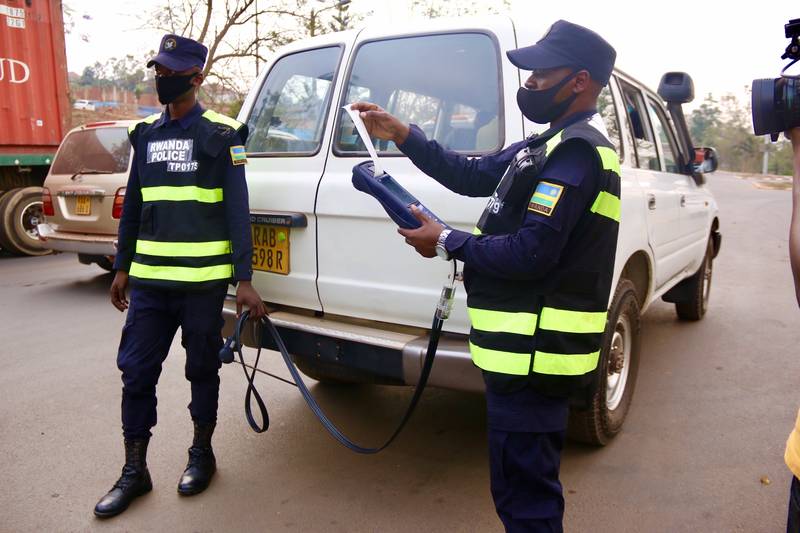 The campaign was held across highways connecting the City of Kigali to other parts of the country as Police officers from Motor-vehicle Inspection Centre (MIC) engaged in testing automobiles' fume emissions.

Air pollution is the single greatest environmental risk to human health and one of the main avoidable causes of death and disease globally, according the UN.

Pollution in the air is now the fourth-highest cause of death worldwide, trailing smoking, high blood pressure and diet related diseases. Majority of these deaths are recorded in poorer countries.

It is estimated that more than 90 percent of people globally breathe polluted air and approximately seven million people die from air pollution-related causes every year.

According to Modeste Mugabo, Air Quality Monitoring Sector Specialist in REMA, Rwanda lies in the safer zone of the Air Quality Index. 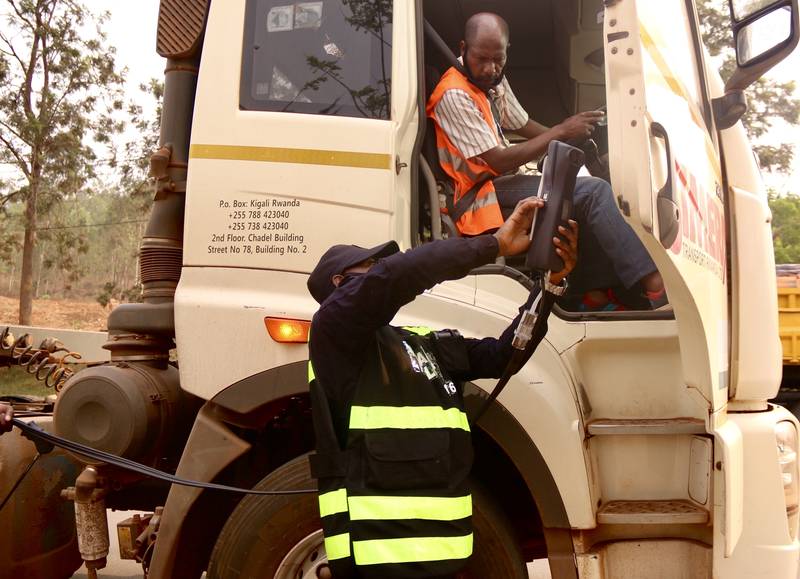 "Rwanda falls under the moderate stage of the Air Quality Index, and the awareness as well as testing fuel emissions are part of the implementation of the national policy to ensure the air is clean and to prevent related diseases," Mugabo said.

"Motorists drive through roads with no idea of the ill-effects of their exhaust fumes on the environment and people’s health, and this awareness is designed to influence especially motorists’ understanding on the problem control measures," Mugabo said.

The UN observes that in the absence of aggressive intervention, the number of premature deaths resulting from ambient air pollution is estimated to be on track to increase by more than 50 per cent by 2050.

Chief Superintendent of Police (CSP) Bernardin Nsengiyumva, the Deputy Commanding Officer of Motor-vehicle Inspection Centre (MIC), said that fuel emission is one of the tests conducted at MIC.

"The MIC services also include testing emissions to supplement  national efforts in implementing the policy on environment, and fighting air pollution in particular.

For a vehicle to be certified as roadworthy, it also has to pass the emission test at MIC," CSP Nsengiyumva said.

Curently, MIC operates four testing lanes and a mobile lane, all with the capacity of inspecting more than 500 vehicles per day.

According to CSP Nsengiyumva, about 20 percent of inspected vehicles emit gas.

CSP Nsengiyumva said that with the mobile testers, any vehicle found emitting gas, even if its mechanical inspection is still valid, has to be fixed before it's allowed on the road again.