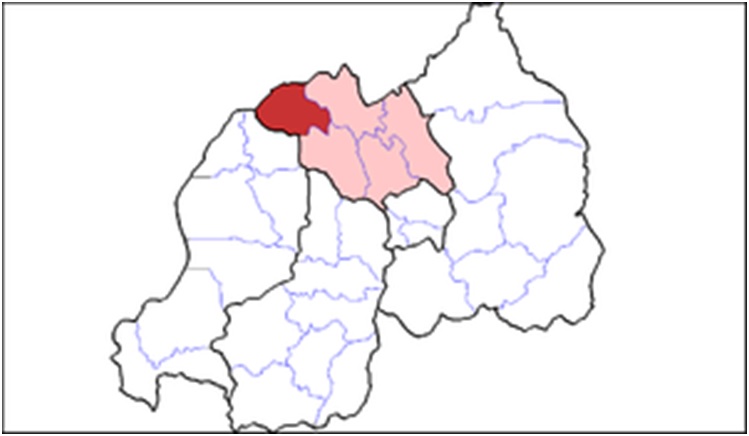 The money was recovered from one of the suspected thieves identified as Remy Mucunguzi, 27, who was taken into custody alongside his two other accomplices.

The other two accomplices are Aboubakar Nsengimana and one only identified as Tuyizere, both aged 23.

Chief Inspector of Police (CIP) Alexis Rugigana, the Police spokesperson for the Northern region, said that Mucunguzi was caught by local residents, who handed him to the Police, after stealing a bag that contained the money in the shop.

“At about 11:30am, the owner of the shop—Imanizabayo Adeliphine—stepped out to buy some vegetables near the shop. Mucunguzi, who was in front of the shop clandestinely entered in, picked the bag that contained the money and run away,” said CIP Rugigana.

He added: “When Imanizabayo returned in the shop, she couldn’t find her bag and the money; she called for help from people, who were around. Good enough, there are people, who saw Mucunguzi coming out of the shop, they worked with the Police to pursue and apprehend him. At the time of his arrest, he was found with only Rwf400, 000.”

"Following his arrest, Mucunguzi named Nsengimana and Tuyizere as his accomplices. They were also located and apprehended. It is understood that the trio belong to the same group that has been stealing valuables in Musanze town."

Article 166 of Law No.68/2018 of 30/08/2018 determining offenses and penalties in general, specifies that “any person convicted of theft is liable to imprisonment for a term of not less than one year and not more than two years and a fine of not less than Rwf1 million and not more than Rwf2 million, community service in a period of six months or only one of these penalties.”

CIP Rugigana commended residents for their quick response to identify the suspect, which eased the recovery of some of the money.

The suspects were handed to Rwanda Investigation Bureau (RIB) at Muhoza station.