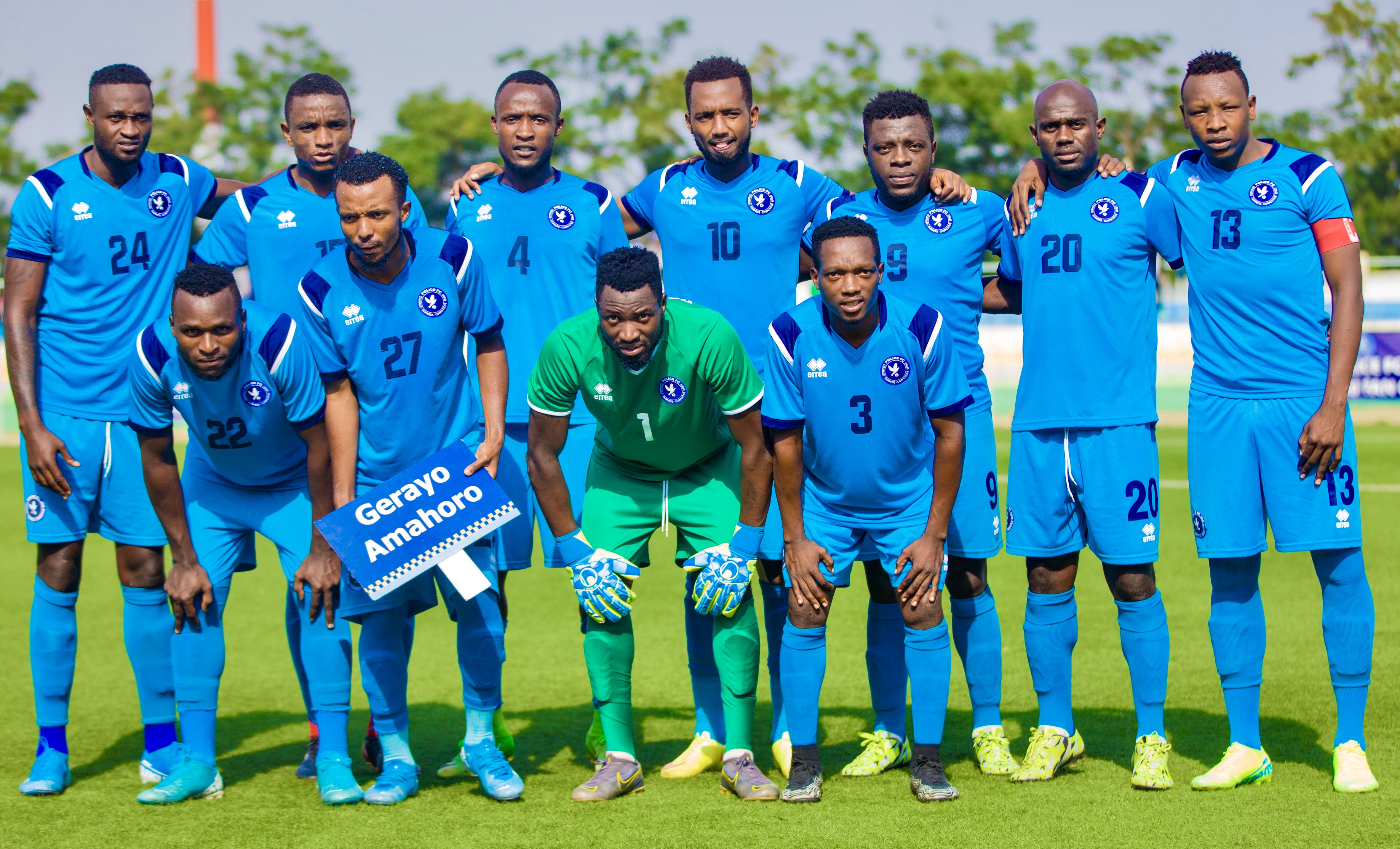 Police Football Club reversed the first leg 0-1 loss to Musanze to progress in Peace Cup with a 4-2 win in penalty shootouts at Kigali stadium on Wednesday.

The return leg match ended 1-0 to make it 1-1 on aggregate, with the shootouts left to decide who goes through to the quarterfinals.

After striker Isae Songa failed to put Police in front in the 6th minute with a golden opportunity, he again found himself one-on-one with Jean Claude Ndoli--Musanze goalkeeper--few minutes later after the referee pointed on the penalty spot after Musanze defender was penalized for a handball inside the goal-area.

Team captain, Aimable Nsabimana, Issah Bigirimana who came in for Songa and Nshuti Dominique Savio; all missed opportunities to extended the Police score in normal time.

Savio, who was substituted in the second period, had himself to blame for failing to beat an empty net earlier after Mico Justin eliminated Ndoli and set him the ball with his only role to tap in the ball.

Nonetheless, it was an excellent ending thanks to Police FC goalkeeper Gahungu Habarurema, who saved two penalties.

Mico took the first spot-kick, he didn’t disappoint and Gahungu saved the first penalty for the visitors.

However, Police found itself in dilemma again and back to square one after Issah Bigirimana's penalty, the second spot-kick for Police was saved by Ndoli.

But midfielders; Eric Ngendahimana and Yussuf Lule as well as captain Nsabimana, in that order, put the ball inside Ndoli's net to complete the mission.