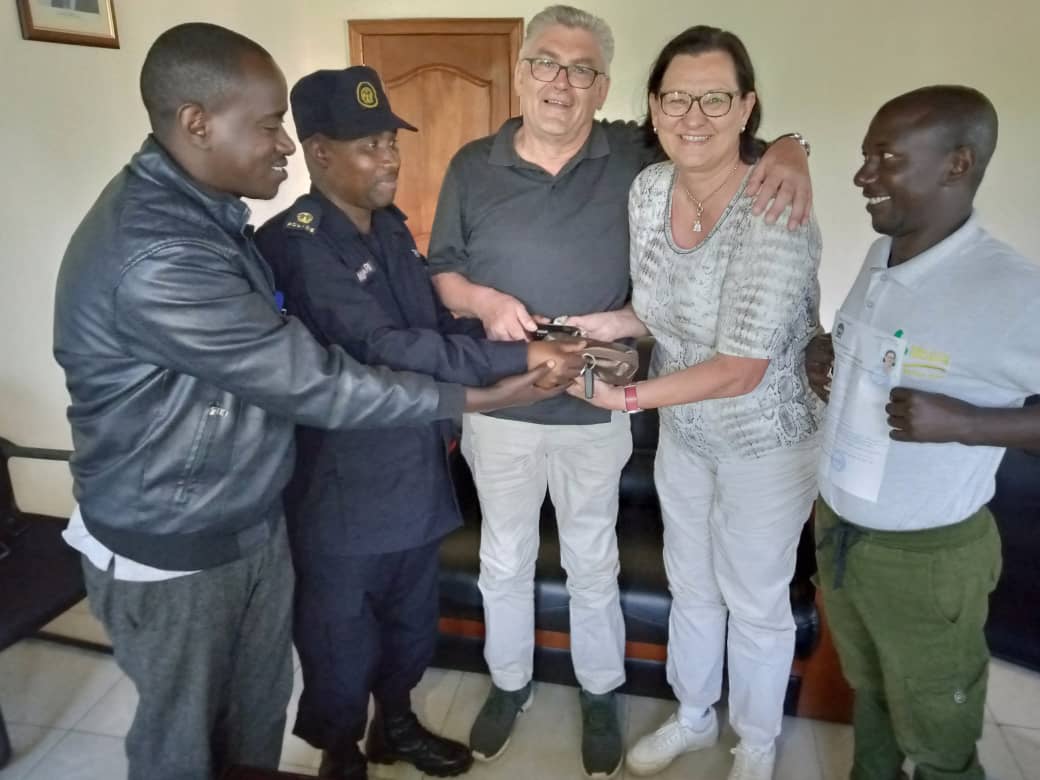 Police in Rubavu District has recovered varied valuables, which were stolen from German nationals on Monday.

The recovered valuables include money in different currencies, digital camera and its accessories, phone, travel and vehicle documents, among others.

Chief Inspector of Police (CIP) Bonaventure Twizere Karekezi, the Police spokesperson of the Western region, said that all the items were recovered from four suspected thieves, who stole them from the vehicle, which the victims were traveling in.

“The German nationals, who were on a tour in Rubavu on Monday, were robbed of some of their belongings at about 1pm as they parked at in Gisenyi town. However, they were quick to report the theft to the Police shortly after learning that their belongings were missing in their car,” CIP Karekezi said.

He added: “With the help of the residents, we tracked down the individuals behind the theft and arrested them with all the stolen items later that day.”

The spokesperson thanked the residents for their community policing spirit to recover the stolen items and to bring to justice the four people behind the crime.

Article 166 of law No.68/2018 of 30/08/2018 determining offences and penalties in general, specifies that “any person convicted of theft is liable to imprisonment for a term of not less than one year and not more than two years and a fine of not less than Rwf1 million and not more than Rwf2 million, community service in a period of six months or only one of these penalties.”