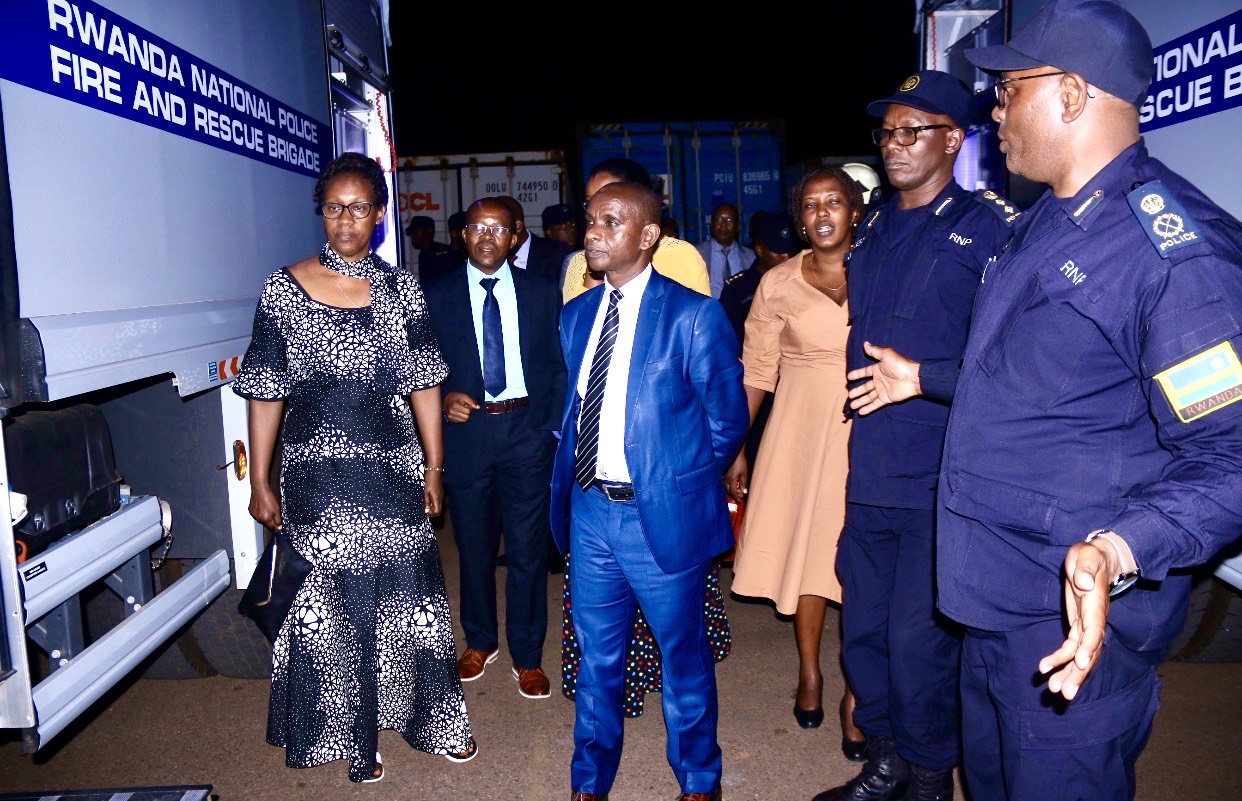 Members of the Standing committee on foreign affairs, cooperation and security in the chamber of deputies, on Monday, visited Rwanda National Police (RNP) to assess the force's capacity and preparedness against disasters.

The lawmakers were headed by the committee chairperson, Fidele Rwigamba.

They were received by the Commanding Officer of Fire and Rescue Brigade, Assistant Commissioner of Police (ACP) Jean Baptiste Seminega, who briefed them on the milestone and the current force's strength and challenges against disasters. 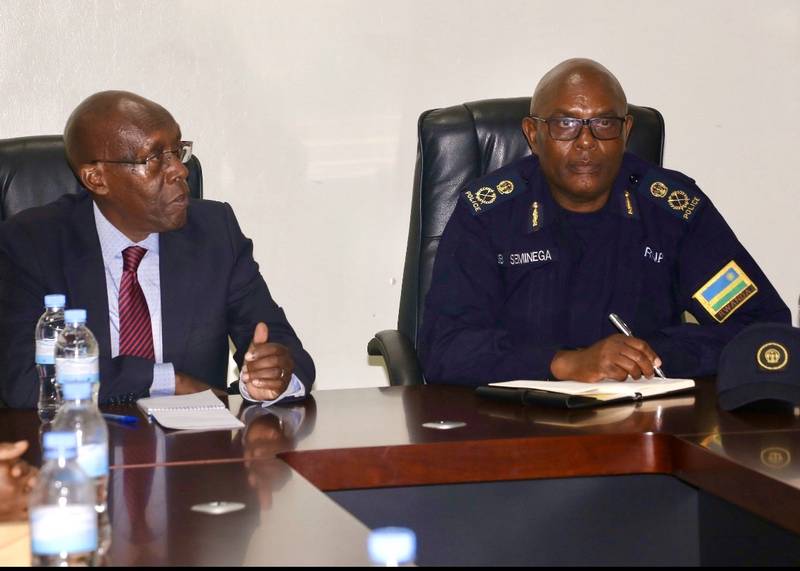 "The fire and rescue brigade was established in 2002 with just 16 unqualified Police officers and two substandard vehicles (a fuso and pick-up); with the government suppport, we have since increased the capacity down to the regional level and with trained personnel," ACP Seminega said.

"We have gone beyond just responding to disasters to preventing them through training and awareness on fire safety especially on use of cooking gas, switching off electronic appliances after use, and use of portable fire extinguisher.  So far, we have trained over 45,000 people in schools, market places, hospitals, communities in Umuganda but also we  conduct inspections to advise on preventive measures," he added. 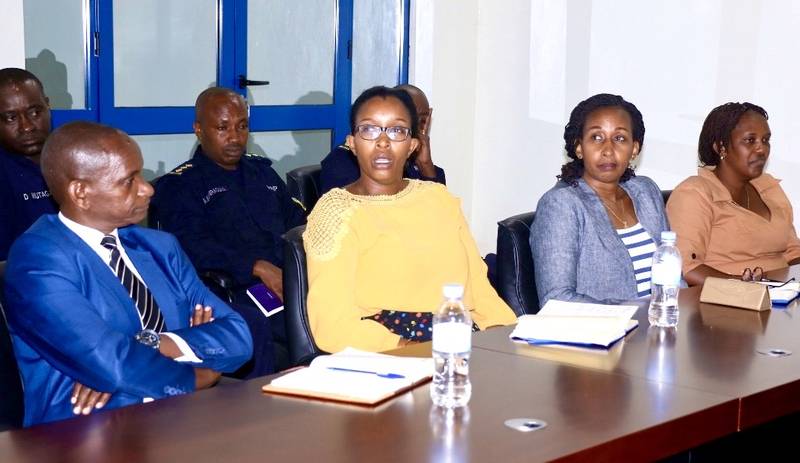 At least 116 cases of fire were recorded in 2018, more 126 last year and so far three incidents have occurred this year.

Majority of the cases were due to unattended electronic appliances and cooking gas, candles and electronic short-circuit largely due to ignorance and negligence. 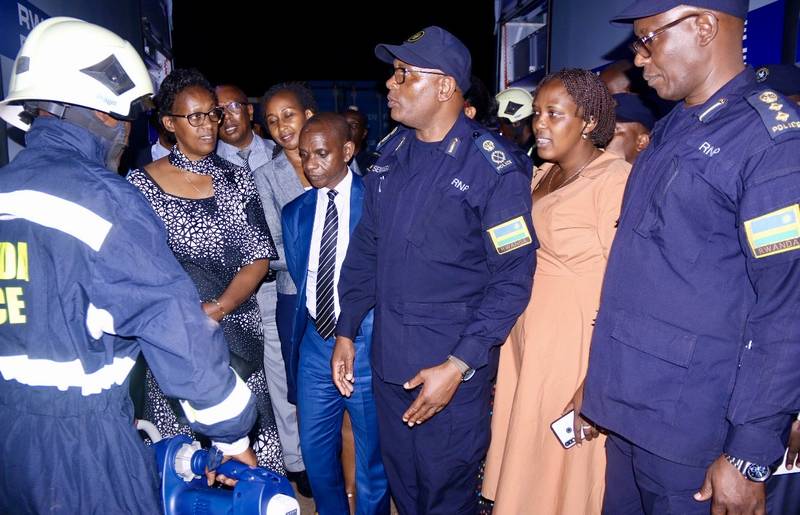 MP Rwigamba said that the visit aimed at understanding the whole concept of fire and rescue and to "see where we are in that line and what needs to be done to be even safer and to effectively respond to emergencies."

The lawmakers recommended training and having volunteering firefighters, occupational safety and health risk hazard committees in communities, schools, markets and other high risk places as well as encouraging people to acquire fire and gas detectors.