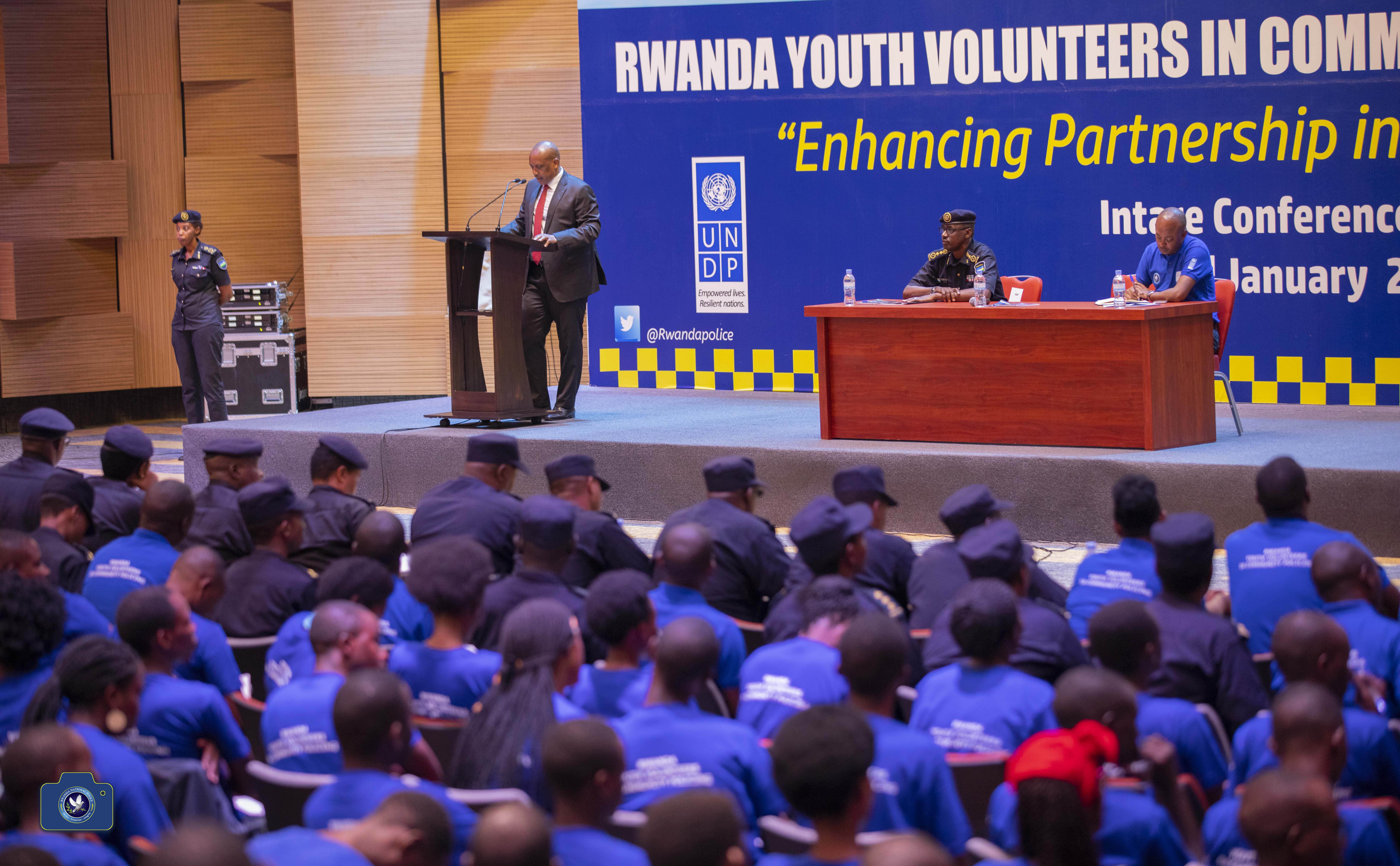 The young people should stand for "positive thinking and actions" in the national security and development agenda to further uplift the socio-economic well-being of Rwandans, the Minister of Internal Security, Gen. Patrick Nyamvumba said.

He made the remarks on Thursday while opening the one-day congress for Rwanda Youth Volunteers in Community Policing (RYVCP) held at Intare Conference Arena.

The 4th congress, which brought together over 1500 youth volunteers, was held under the theme: "enhancing partnership in community policing."

Minister Nyamvumba emphasized the impact of all actors in community policing in supplementing the mandate of Rwanda National Police (RNP) of ensuring the security of people and their property.

"Our country is safe and secure; these are fruits of partnership and ownership by the citizenry and all entities," Minister Nyamvumba said. 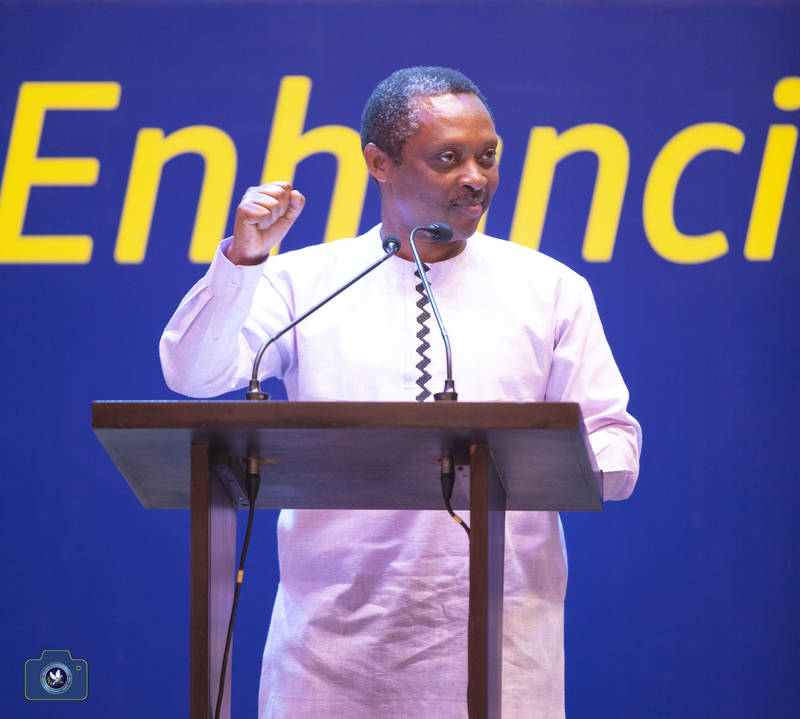 "Your activities related to fighting and preventing crimes, construction of roads linking communities, houses for the disadvantaged, organic gardens to fight malnutrition and poor feeding; environmental protection, blood donation, medical insurance cover for the less privileged and donating heifers; all these are important pillars to our country's human security programme," Minister Nyamvumba said.

"Because of such actionable police-public partnership, Rwanda has become one of the safest countries in our region and globally."

This level of security, he observed, can't be realised without patriotic young people with national values at heart.

"This country was liberated by the young people like you. That young generation was driven by the culture of patriotism, sacrifice and integrity. Some of these committed youth lost their lives to make this country what and where it is today."

"The youth, who put their lives on the line to liberate this country should be the good example and the source for the patriotic generation ready to sacrifice, sustain and build from what has been achieved in all sectors of security and development." 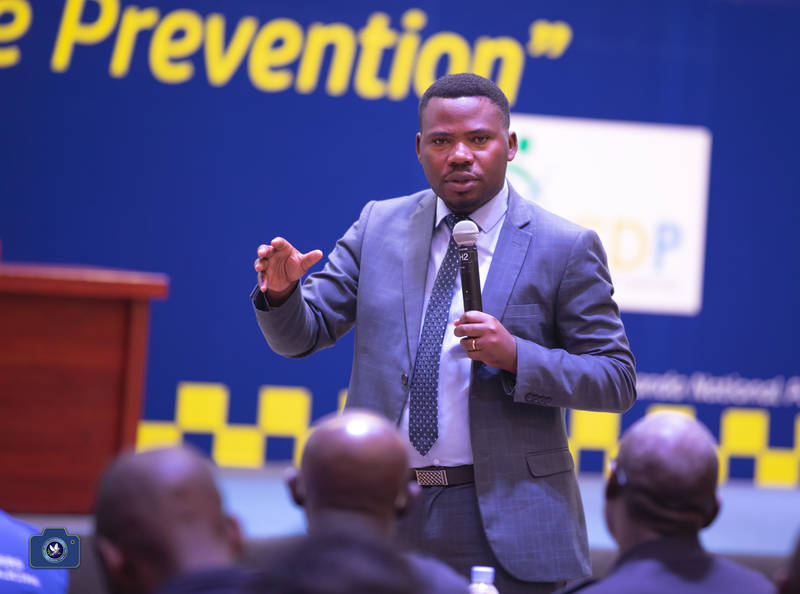 Minister of State in Ministry of Youth and Culture, Edouard Bamporiki.

"To love and fight for your country is fighting for yourself, loving and supporting fellow citizens, its diversity and learning from its history, guarding its security and being ready to sacrifice your life where need be for the greater good."

Minister Nyamvumba further added that loving your country further goes with fighting genocide ideology, respecting and supporting the governance system, being defined by a heroic character, determination, being observant, trust and agents of safety and security; equality and fighting corruption and injustice.

Ensuring security, he said, is a continuous journey, which calls for enhanced real time information sharing against anyone and anything that would attempt to destabilize the country.

The Inspector General of Police (IGP) Dan Munyuza, urged the youth to be catalysts of change to support the wellbeing of the disadvantaged in their communities, 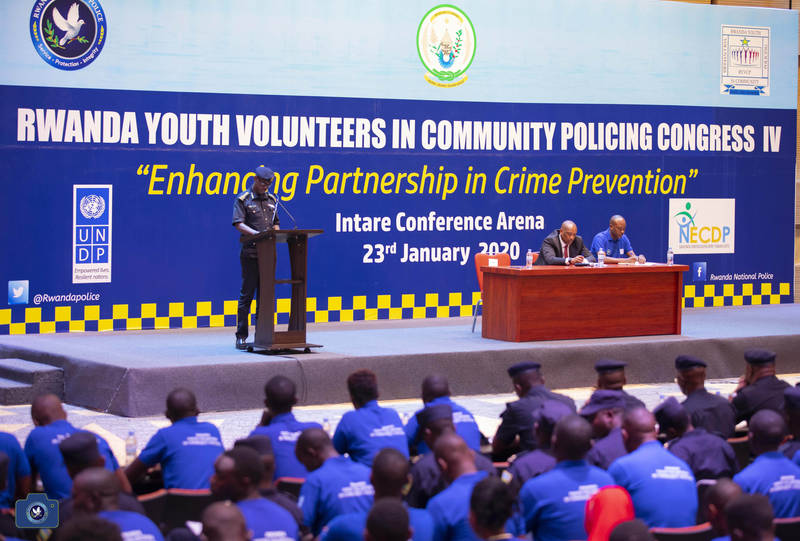 "Don't wait or think that there is someone who will do what you didn't do, it starts with you. You are privileged to be in a peaceful and secure country with many advantages; seize and create more opportunities, create jobs and develop yourselves," IGP Munyuza said.

He urged them to support the Police efforts to fight those, who would attempt to cause insecurity.

According to Abdallah Murenzi, RYVCP national coordinator, the youth volunteers with a membership of over 380,000 membership countrywide, last year, they constructed or renovated 391 houses, 1,923 toilets, over 137,800 organic gardens and 700kms of roads linking communities. 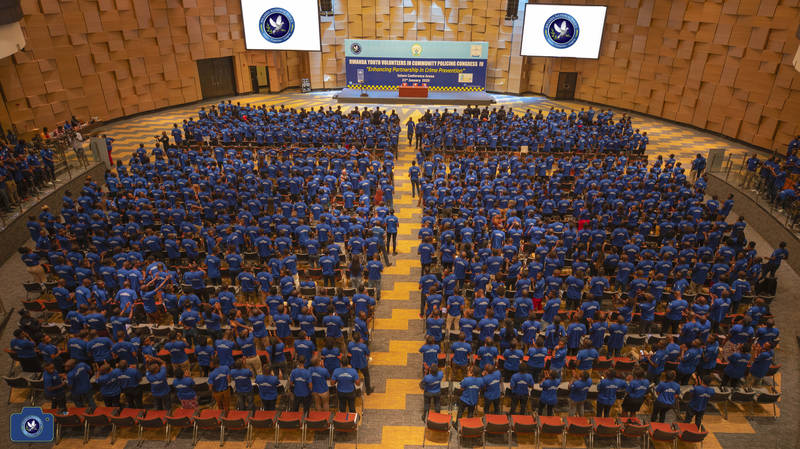 While closing the congress, the Minister of Local Government, Prof. Anastase Shyaka thanked the youth for aligning their activities with the national development programmes.

"Youth constitute the biggest percentage of the world population and in Rwanda (60 percent) in particular. This is a force to reckon, we are glad to have such an organised and coordinated youth with the will and ability. You are the country's diamond in fighting anyone that would attempt to cause insecurity by providing information on such bad propaganda, drugs, poor feeding, promotion and protection of child rights and supporting those in need," said Minister Shyaka.

During the one-day congress, the youth were enlightened on elimination of malnutrition and stunting, role of youth volunteers in supporting and promoting socio-economic development activities; role of taxes in economic development; and role of social media in crime prevention.