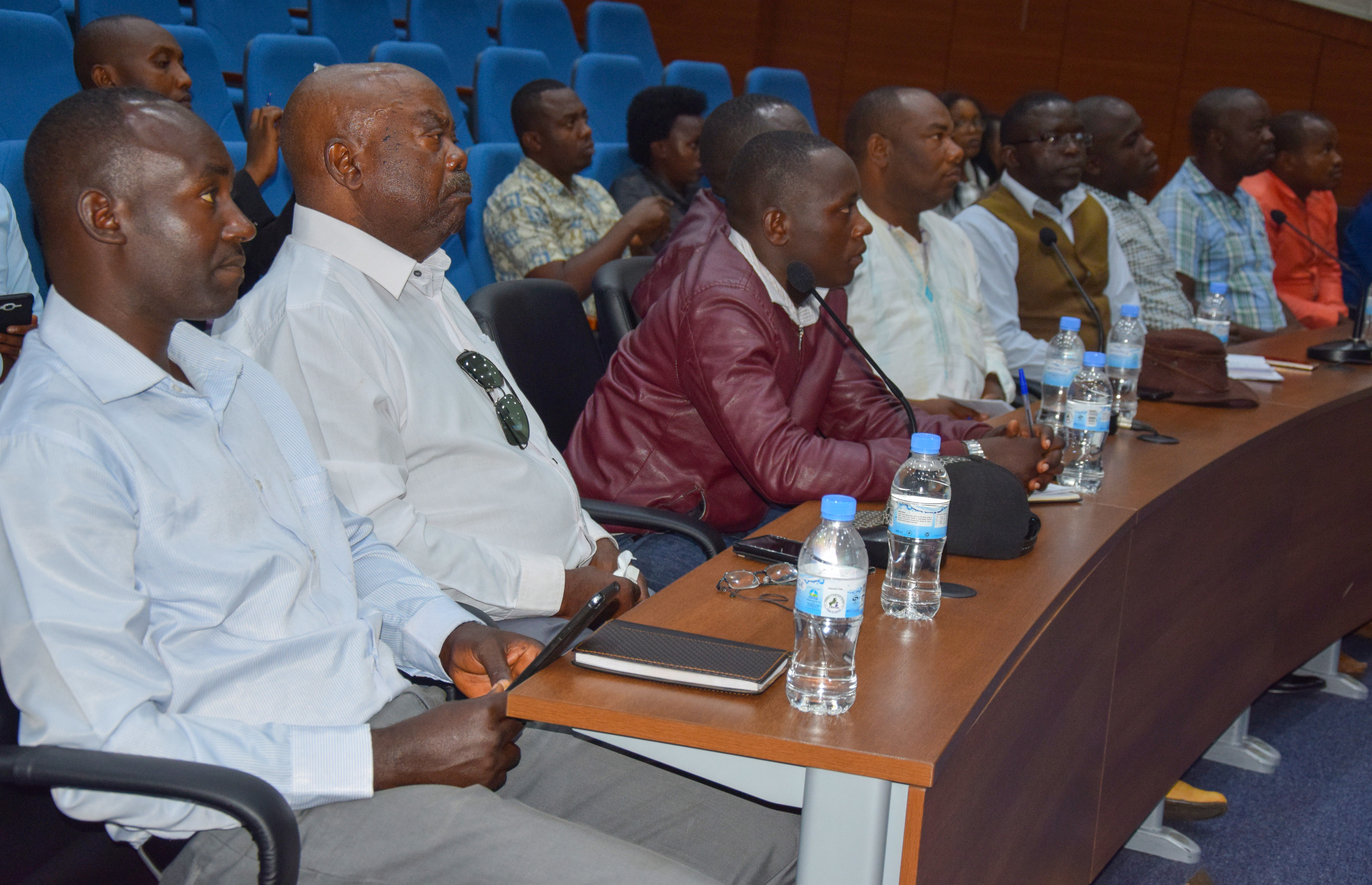 The call was made during a meeting between RNP and owners and representatives of driving schools operating in the country. There are 41 registered driving schools across the country organized under their umbrella association—ANPAER.

Rwanda National Police (RNP) renewed the call against noise pollution and violating rights of other people.

Two men suspected to have been ambushing people at night and violently robbing them of their valuables were arrested on Friday in separate operations conducted in Masaka and Gatenga sectors of Kicukiro District.

The Police spokesperson for the City of Kigali, Chief Inspector of Police (CIP) Marie-Gorette Umutesi identified the duo as Vital Itangishaka, 24, apprehended in Masaka on Friday and Cyprien Musabirema, 29, arrested at Rwandex in Karambo Cell, Gatenga on Thursday. Read more

Seven people were arrested in Bugesera District for allegedly cutting trees in a protected forest for charcoal burning. They were arrested on Wednesday in Gako forest in Mareba Sector where they were burning charcoal.

Chief Inspector of Police (CIP) Hamdun Twizeyimana, the police spokesperson for the Eastern region, said that the suspects were at the time found with 11 sacks of charcoal, which they had just harvested. Read more

Three people were on Thursday arrested in Burera District after they tried to bribe a Police officer so as to release their goods, which had been seized over fraud.

Chief Inspector of Police (CIP) Alexis Rugigana, the Police spokesperson for the Northern region, said the smuggled goods were impounded to Gahunga Police station, recently, after the three men abandoned them in Rwasa Cell, Gahunga Sector and ran away. Read more

They had concealed the polythene bags underneath the clothes they were wearing which made them seem abnormal and suspicious. When Police officers searched them they recovered 30 cartons from Mukamusoni, 25 from Kubwimuka, 50 from Muhawenimana and 40 from Tumwesigwa. Read more