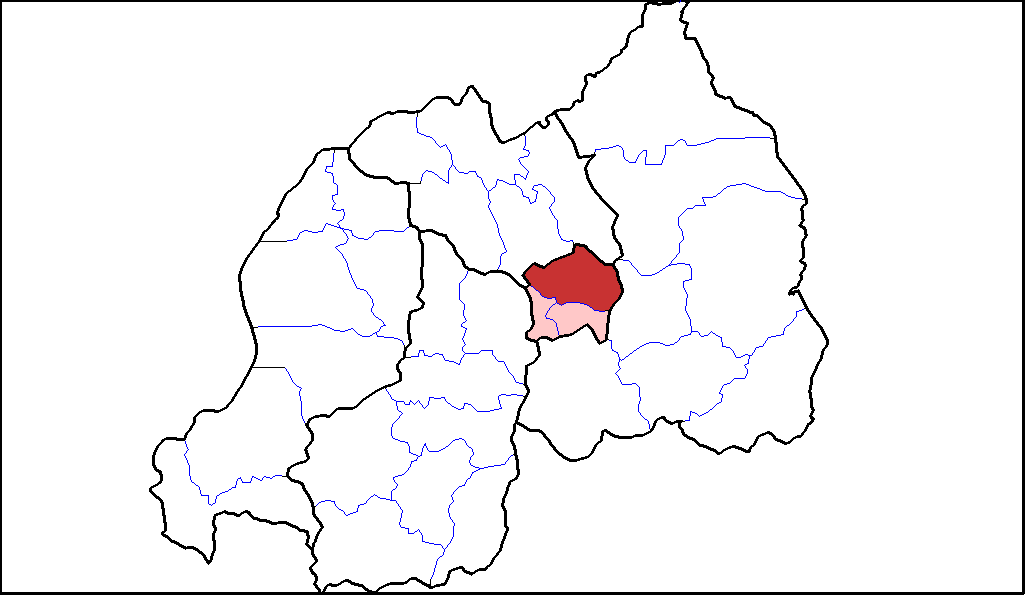 Rwanda National Police (RNP) has renewed the call against noise pollution and violating rights of other people.

The fresh call comes after a bar called WhatsApp located in Kimoronko Sector, Gasabo District was closed on Friday night over "noise pollution and night disturbance."

Senior Superintendent of Police (SSP) Emmanuel Hitayezu, the District Police Commander  (DPC) of Gasabo said that they have been receiving complaints from nearby residents over noise nuisance from Whatsapp bar at night, preventing them to sleep.

"The bar owner was warned against noise pollution previously, but he did not comply, which prompted enforcement of the law in the night of Friday," SSP Hitayezu said.

It is said that the bar had been turned into a night club, contrary to its license and without sound proof, causing unease to surrounding communities.

"This is part of the ongoing operations against disturbing sounds beyond the maximum sound levels as set by the law, which amounts to noise pollution."

The law No. 48/2018 of 13/08/2018 on environment in its article 53, states that; “Without prejudice to the provisions of the law determining offences and penalties in general, any person who causes noise pollution is liable to an administrative fine of Rwf500, 000.”

Noise pollution, according to National Noise Pollution Guidelines, is determined when sound goes beyond 80 decibel (db). Decibel is the unit through which noise is measured and sound becomes “physically painful” when it goes beyond 80db.

SSP Hitayezu appealed to owners of bars, churches, entertainment spots and other people holding musical shows to always respect the law by regutating their sound.

It is said that some pubs and restaurants become night clubs at night.

"Sound should be regulated in a way that it does not affect the peace and wellbeing of others people in the neighbourhood. Rights, faith and leisure or businesses can be enjoyed and conducted in a manner that doesn’t violate the rights of other citizens,” he said.

He advised them to acquire decibel – sound test masters – to help them regulate their sound, and install sound proofs.