Muhanga: Three arrested over using a child in bar 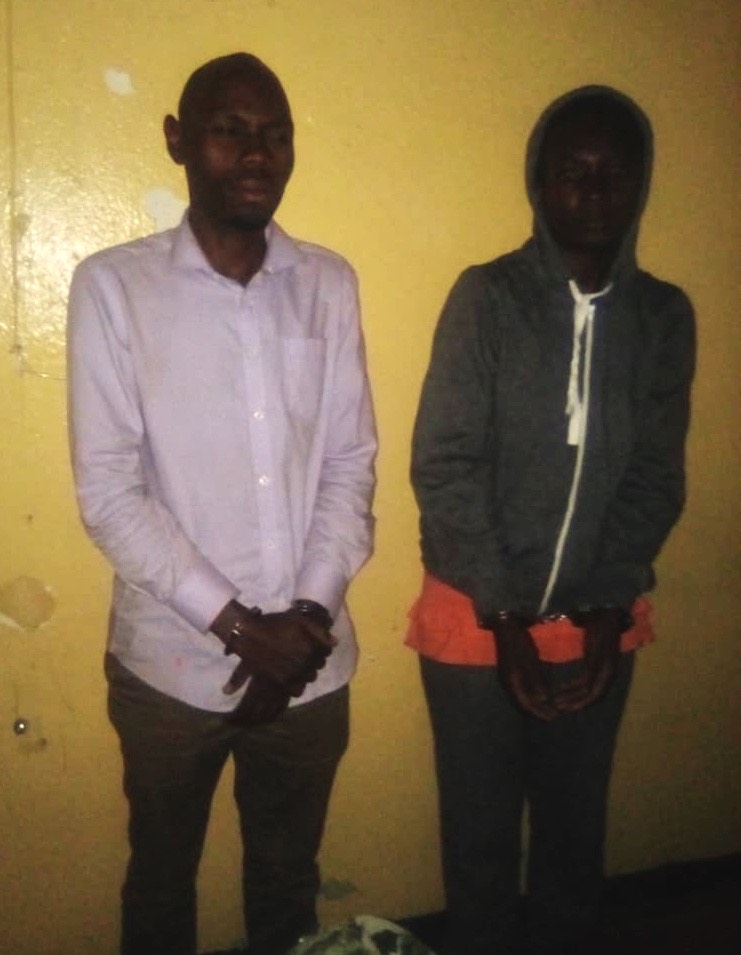 Three people identified as Francoise Mukeshimana, Amon Niyonizeye and Magdalaine Iyakaremeye were arrested Saturday in Muhanga District for allegedly using a minor to sing in a bar.

The 12-year old boy was found at about 8pm singing in the bar called One Love located in Nyamabuye Sector, Gahogo Cell in Kamugina Village.

Chief Inspector of Police (CIP) Sylvester Twajamahoro, the Police spokesperson for the Southern region said that Mukeshimana is the owner of the bar, Iyakaremeye is the manager of the boy while Niyonizeye is the boy's uncle.

"Niyonizeye took the boy from his home in Ruhango District, Kabagari Sector in Bihembe Cell, Nyagatovu Village as his father was away; Iyakaremeye was receiving money that was being given to the boy by the revellers," CIP Twajamahoro said.

"They took the minor from home without the father's knowledge and were selling him from bar to bar in Muhanga."

CIP Twajamahoro warned against "putting children in danger, manipulating them for personal benefits, violating their rights and undermining their safety and security."

"This is a form of child labour and violation of child rights punishable by law. We remind owners of bars and entertainment spots to take this into account, protect children against alcoholic drinks and other acts that violate their rights," he warned.

"Children under 18 years of age are not allowed in entertainment premises. They are only allowed in the bar when they are accompanied by parents or guardian and under no circumstance should they be given alcoholic beverages."

Article 6 of the law regulating labor in Rwanda, prohibits subjecting a child below the age of 18 to any form of works, which are physically harmful to the child; work underground, underwater, at dangerous heights or in confined space; work with dangerous machinery, equipment and tools or which involves manual handling or transport of heavy loads; work in an environment, which exposes the child to temperatures, noise levels or vibrations damaging his/her health; work for longer hours or during the night or performed in confined spaces.