POLICING IN THE 21ST CENTURY 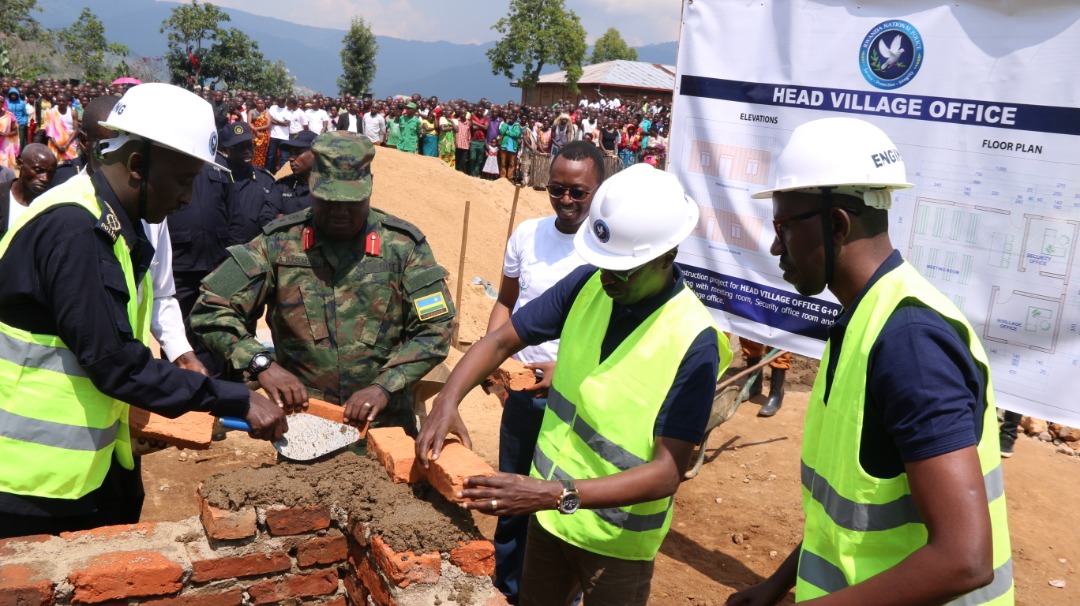 Modern day policing is becoming increasingly complex as a result of the evolving operational landscape. It is a physical and mental demanding profession. Tasks involved range from simple tasks of aiding school children to cross the road to pursuing hard core criminals, and anything in between such conducting patrols, to name but a few. 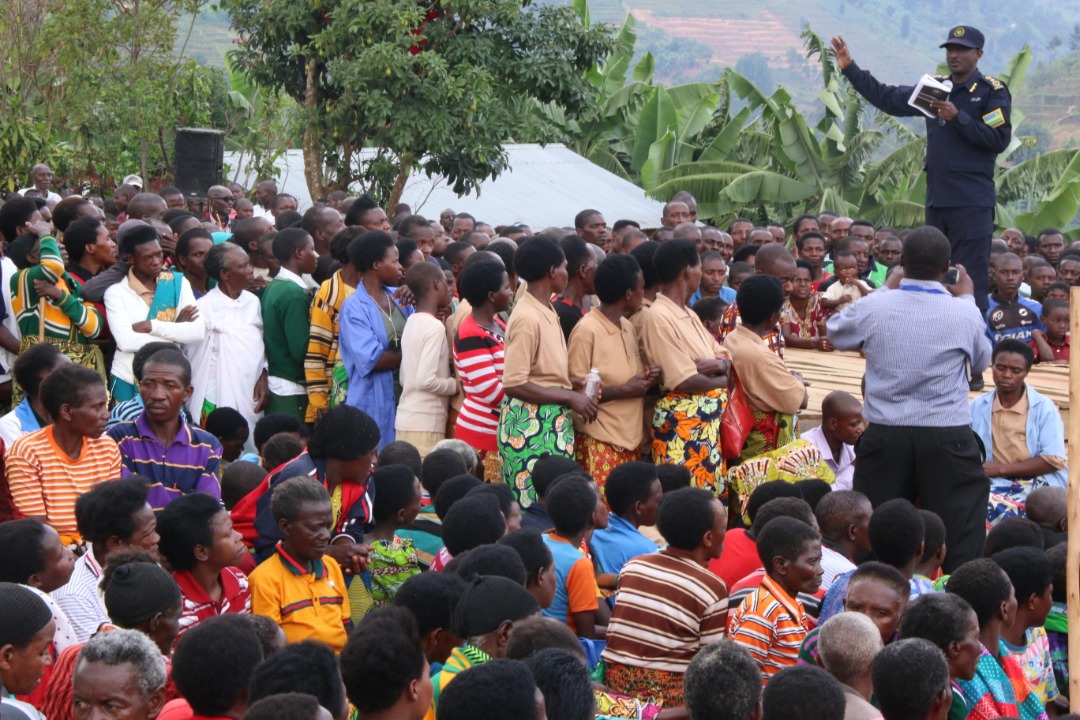 Police officers are also expected to think and act proactively especially in today’s world where policing concerns are shifting from traditional reactive approach to a more comprehensive and rather proactive policing.

Traditionally, however, the maintenance of law and order in any society has usually been the exclusive role of conventional police and other law enforcement agencies in the absence of active participation of the community.

Back then, the police not only faced difficulty tackling crime but also was criticized for unfriendly nature of the relationship with members of the public. This led to a perception that the police could not succeed in solving or preventing crime without the assistance of the community. Experts in the domain of policing argue that to prevent crime successfully there must be community partnership and involvement—community policing. 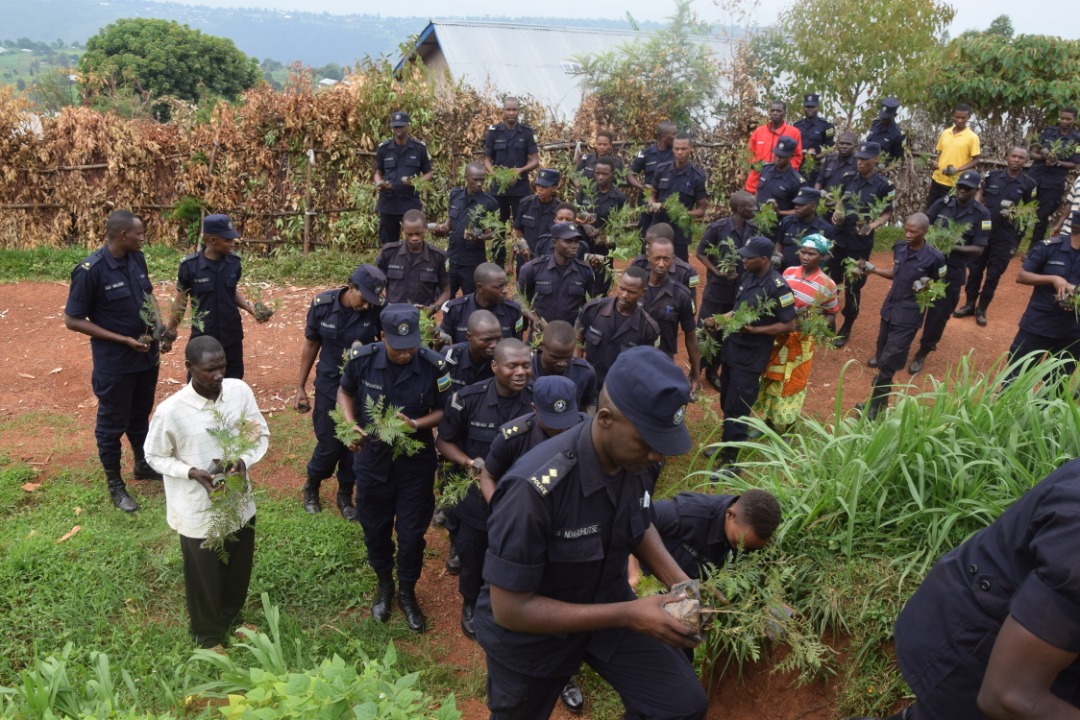 Community policing in the 21st century is seen as a paradigm shift established at the bedrock of community partnership in creating safe and secure environment for all. It is the policing whereby the people take active part in their own affairs of security. It breaks the notion where people view the Police as a problem but rather creates sense of trust in the police as a partner in human security and development affairs of the community. This fact stresses the need for the police to work together with the community members, the local government in order to tackle all kinds of crimes affecting the society. One rationale for public involvement is the belief that police alone can neither create nor maintain safe communities alone. 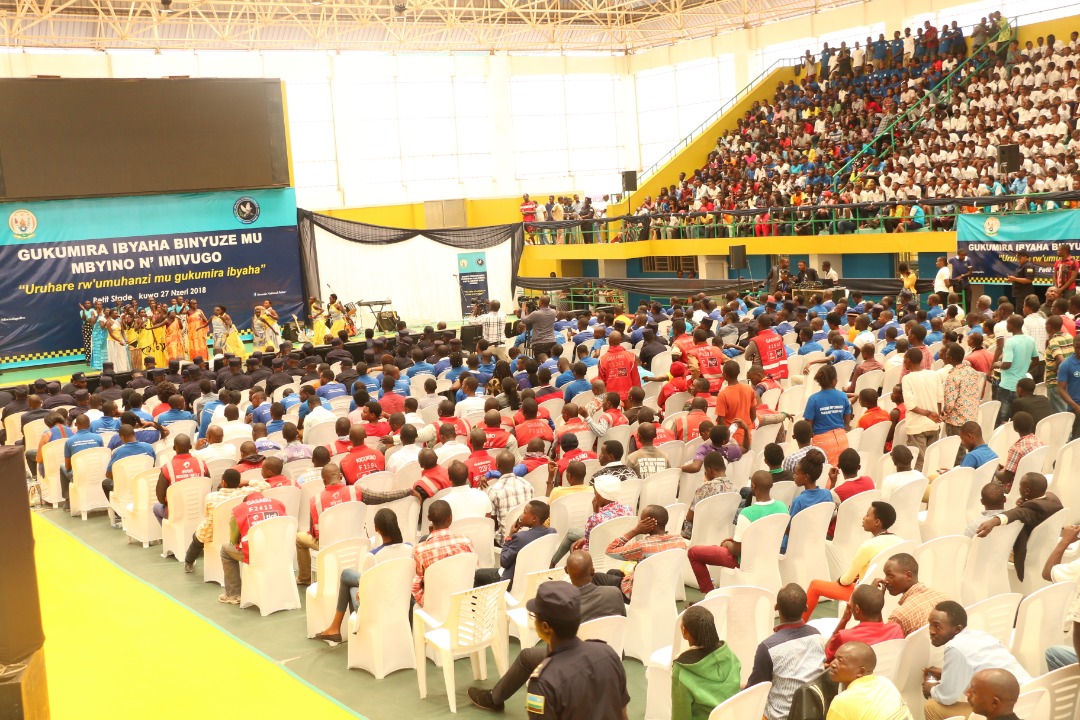 Community policing has a number of roles, such as improving communities’ access to policing services, information sharing, assisting in crime reduction and prevention. This also allows the state organs to have a clear understanding of issues affecting the population with a view to addressing them.

Since the year 2000 when it was created, RNP has opened communication channels with the public including regular social media interactions, electronic and print publications, toll-free telephone lines for emergencies; formation of groups of active community policing partners that include over 260, 000 Youth Volunteers in Crime prevention, Anti-crime Ambassadors, about 170,000 Community Policing Committees (CPCs), over 2000 Anti-crime clubs in schools, transport associations, media fraternity, artists, faith based organizations as well as government and private institutions that have signed MoUs with RNP. 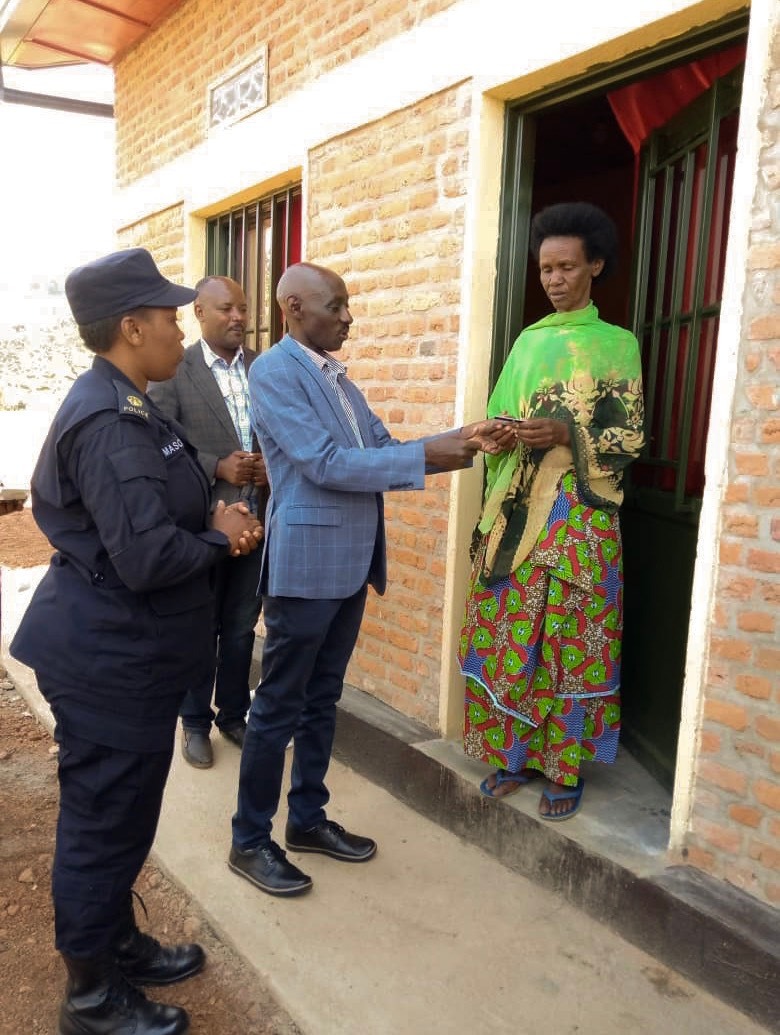 The RNP strongly believe that enhanced citizen participation in maintaining security as well as getting involved in human security initiatives lays a strong foundation that help to strengthen partnerships in crime prevention, support social programmes and support national efforts towards sustainable development.

The current safety and security as recognized by local, regional and international reports that have placed Rwanda as one of the safest countries globally, is partly attributed to this valuable partnership between RNP and the community as well as other public and private institutions under the nation’s visionary leadership.

This proactive policing is also deliberately designed to give back to the people in wider aspects of human security. This explains why every year, RNP engages in month-long community development activities, which has come to be known as ‘Police Month.’

This year, the Police Month outreach activities included the construction of 30 houses for disadvantaged families (one in each district) and six Village offices. The residential and village offices were also installed with solar energy. RNP also connected other 3, 000 households that are far from the national grid, with solar energy, paid annual medical insurance premium (Mutuelle de Santé) for 3, 000 people country-wide and more than 1000 Police officers donated blood to boost the national blood bank. All these human security activities are meant to supplement the national development agenda and builds strong partnership between RNP and the citizenry in identifying, fighting and preventing crimes.