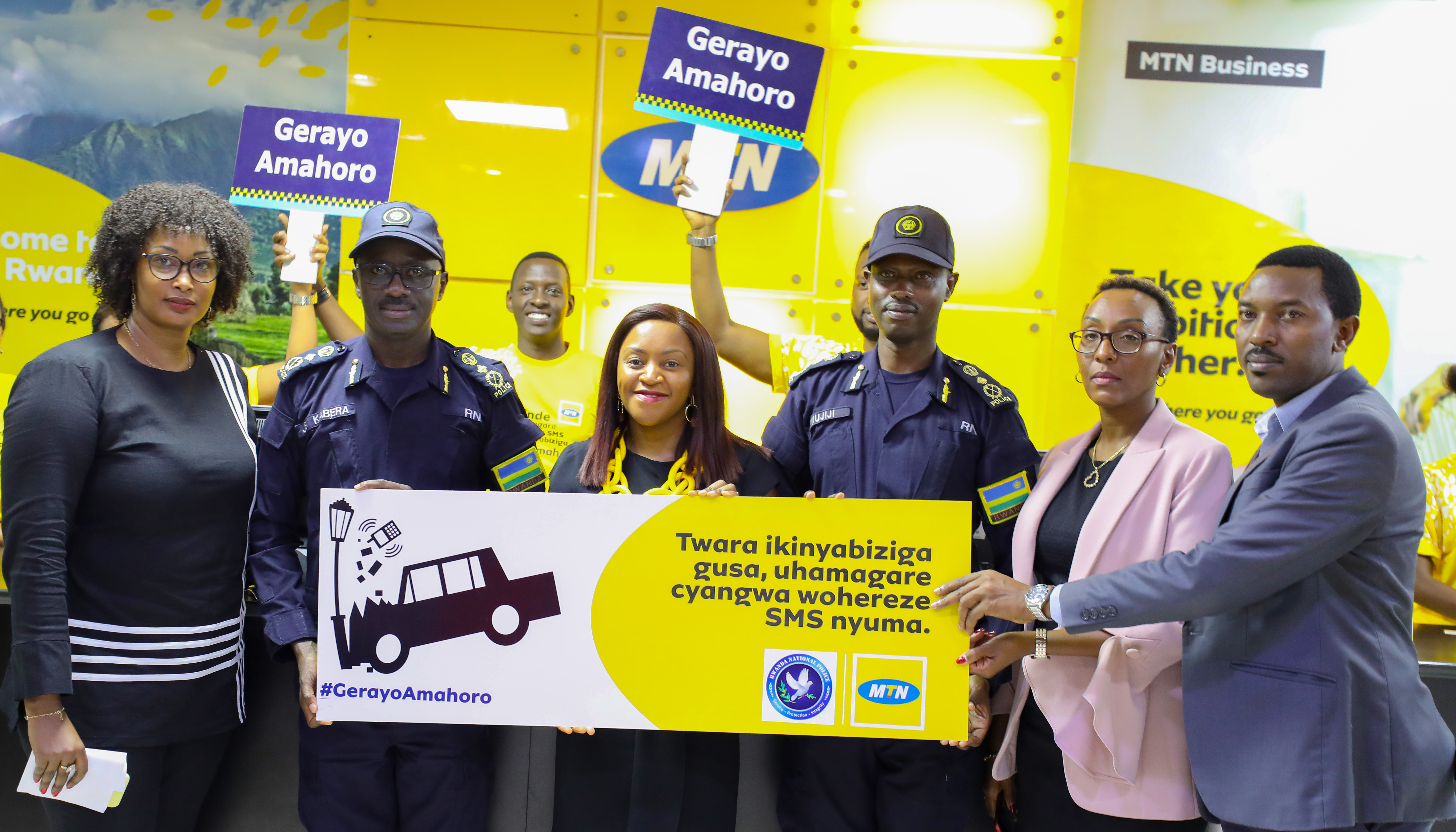 MTN Rwanda has joined Rwanda National Police (RNP) to educate road users on safer road usage. The partnership comes to reinforce the year-long campaign dubbed Gerayo Amahoro launched in May, to reach out to all categories of road users to prevent reckless human behaviors, which are largely blamed for majority traffic accidents and fatalities.

The month of November, which forms the 26th week of the campaign, is mainly dedicated to raising awareness against distractive driving, especially using a phone.

It is specifically intended to prevent texting, making or answering phone calls while driving, riding or when crossing the road.

Under the partnership, Short Message Service (SMS) on road safety will be sent to the over five million MTN subscribers and their service centres will also take charge of educating their customers on safe road usage.

During the month-long campaign against distractive driving, the two entities will also engage in radio and television talk-shows and use of social platforms, road-shows and physical sensitization in bus terminals across the country to reach out to different road users.

MTN Rwanda Chief Executive Officer, Mitwa Kaemba Ng’ambi, during the launch of the partnership on Monday, said that road safety should be a “heritage.”

“We are happy and actively ready to partner with the Police in creating a positive culture on road usage that will be inherited by generations,” Ng’ambi said. 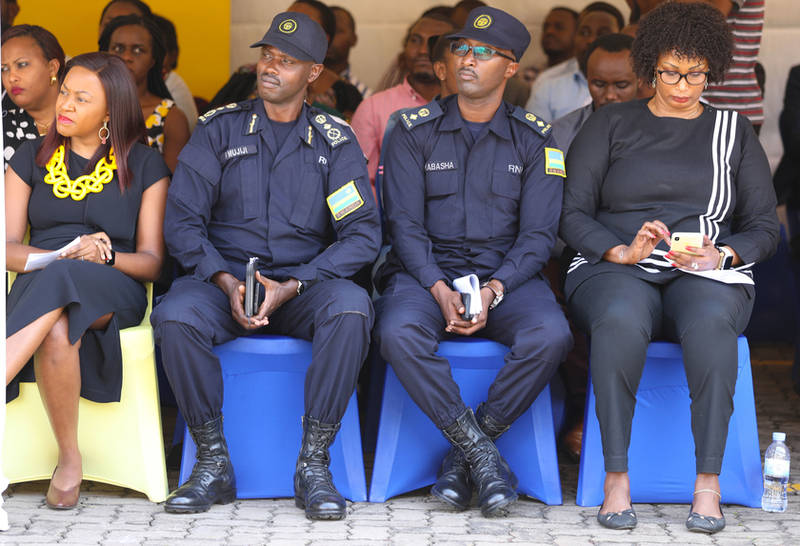 The 2018 World Health Organization (WHO) report indicates that road accidents are the leading cause of death to children aged between 4 and 15 years. Although low developed countries have only one percent of all vehicles in the world, it accounts for at least 13 percent of the 1.35 million accidents that occur each year, globally.

“It’s so unfortunate that our children are the majority victims of our reckless actions on roads. Those who die in accidents are also our friends, relatives and customers. Our partnership is therefore for everyone to be safe, good and healthy together,” Ng’ambi said.

Commissioner of Police (CP) John Bosco Kabera, Commissioner of Public Relations and Media, and RNP spokesperson, said that out of 5000 accidents that occurred last year across the country, at least 2000 were caused by use of phone.

About 700 fatalities were registered across the country during the same period, 2000 other people survived with serious injuries, 3000 property damaged and about Rwf20 billion spent in compensation.

Motorcyclists, cyclists and pedestrians account for about 54 percent of road traffic victims. 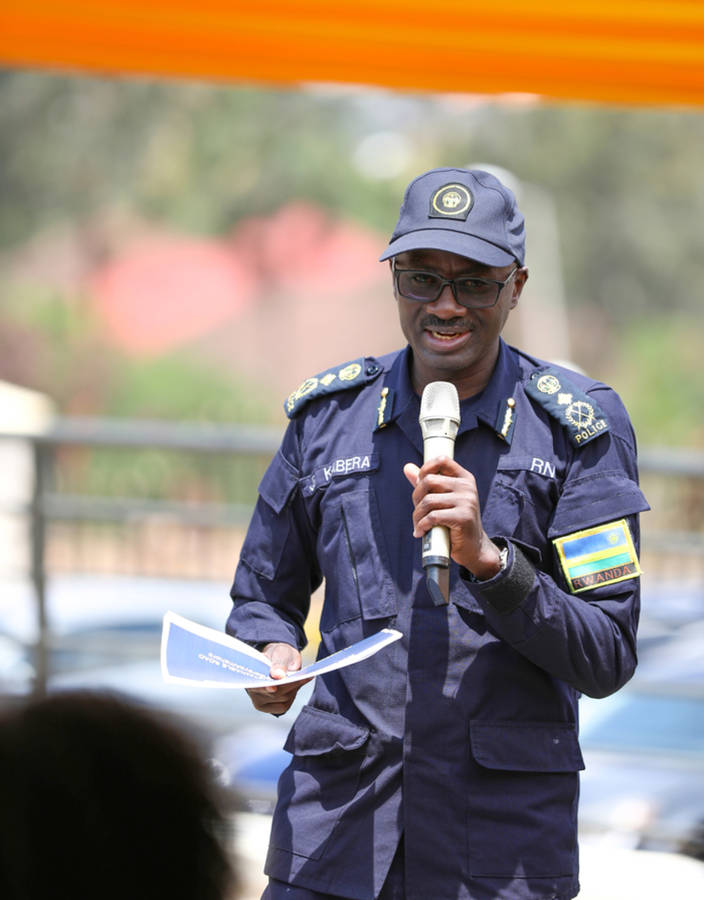 “Gerayo Amahoro campaign is meant to run for 52 weeks, but may continue even after that period. We want people to develop a road safety culture… it’s a gradual process from enforcement, choice to making it a culture,” CP Kabera said.

CP Rafiki Mujiji, Commissioner for Traffic and Road Safety department, said that the campaign is also designed to instill the culture of vigilance. “Some accidents are caused by road users, who perceive priority on road as their safety; having right to way doesn’t guarantee your safety, every decision you make on road as a motorist or pedestrian should be the right one for your safety and that of other road users.”

In June, Gerayo Amahoro was dedicated to fighting impaired driving, protection of infrastructure in July while the campaign concentrated in schools in August, September and October.